The City
of Glen Eira

Statement of purpose
A City and its people

Glen Eira City Council acknowledges the Boonwurrung people of the Kulin Nation as the Traditional Owners of the area now known as Glen Eira. We respect and recognise Aboriginal and Torres Strait Islander people’s history and heritage and their continuing spiritual connection to the land and seas. We value their living culture and practices and their right to self-determination.

We work with and for the community:
Our functions include: 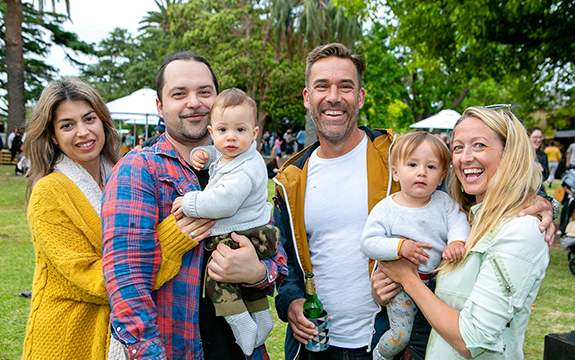 We want everyone to belong. That’s why we’re working towards an inclusive and caring community that encourages you to be involved in decisions. The more of you that participate, the more community focused our health, safety and lifestyle options will be.

We engage our community and listen to every opinion, ensuring your views inform our priorities and needs. Our actions are transparent, financially responsible and environmentally sustainable. We measure our services against recognised benchmarks, allowing us to constantly improve and meet future demands.

We recognise that Glen Eira is an increasingly diverse community. We treat everyone with respect and dignity and provide equal access to our services. We’re always looking to address any service gaps and improve our standards, within the constraints of our limited resources.

A City and its people

The City of Glen Eira is in Melbourne’s south-east,
around 10 kilometres from the central business district.

The average household size in
Glen Eira is 2.49 people*. 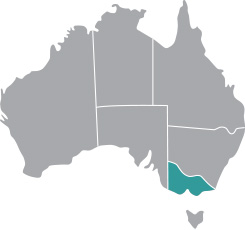 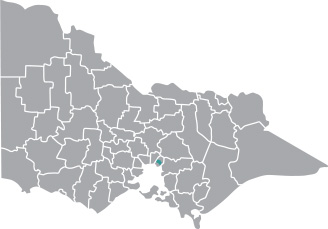 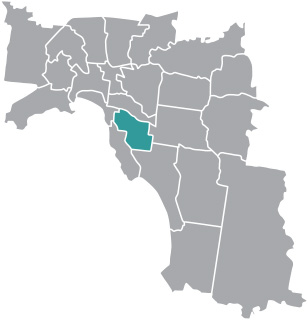 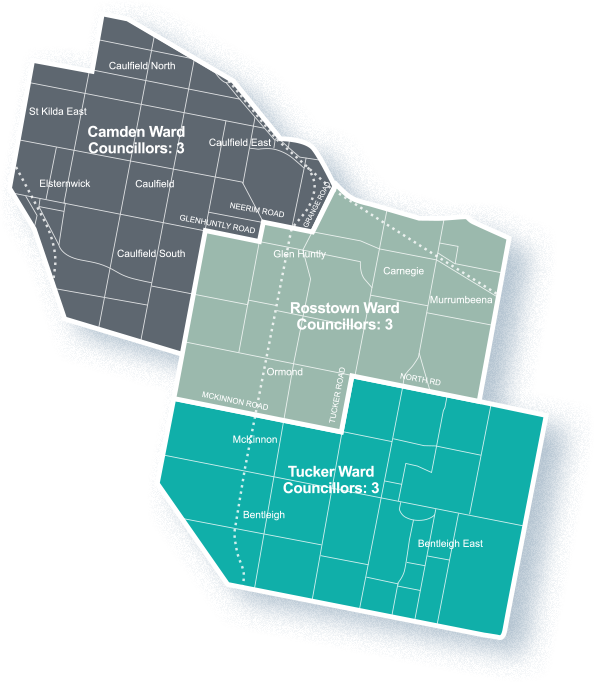 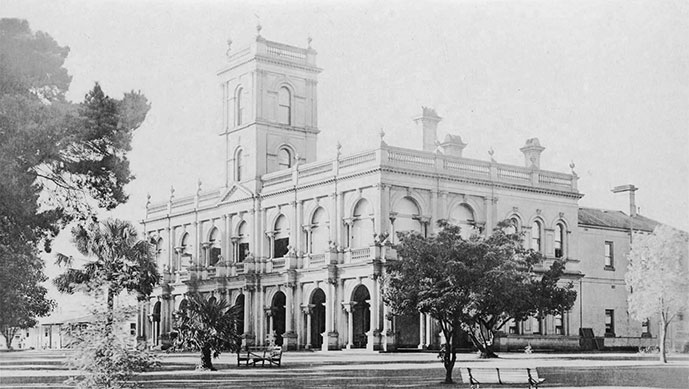 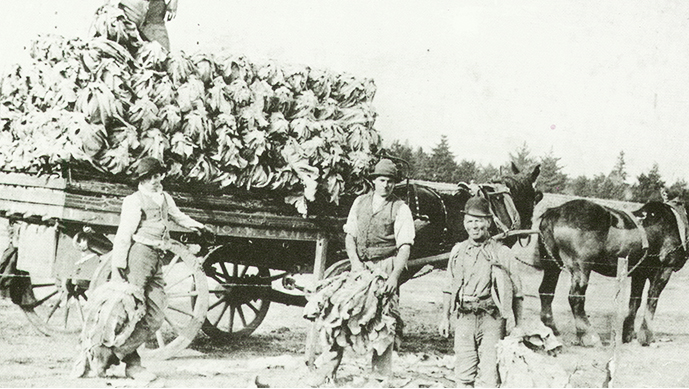 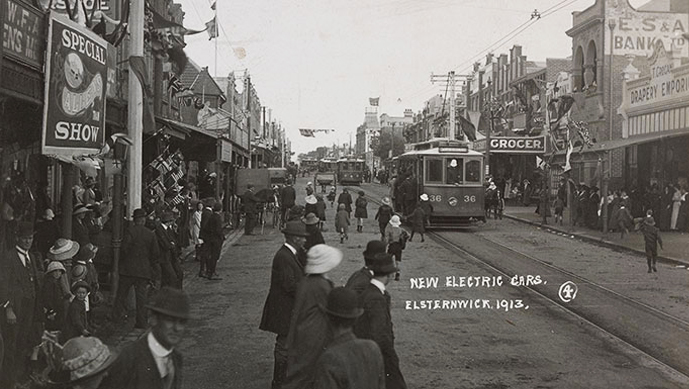 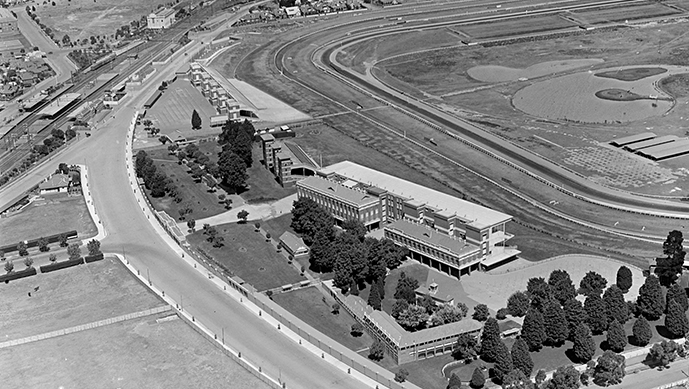 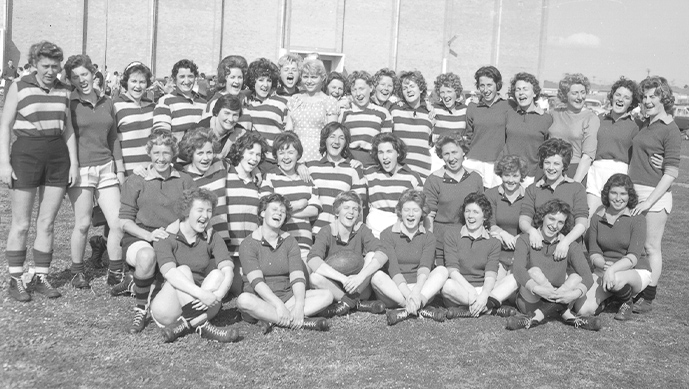 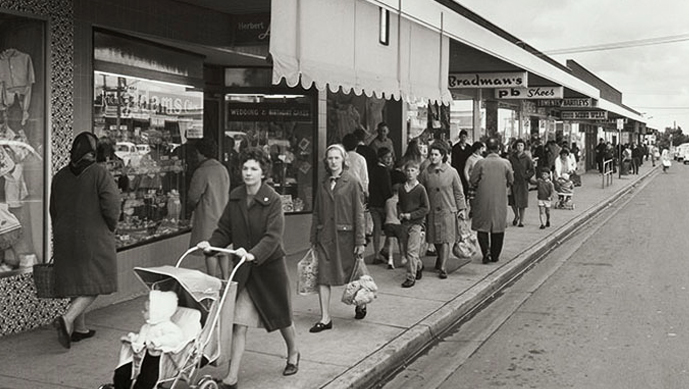 The City of Glen Eira is located on the traditional lands of the Yaluk-ut Weelam clan of the Boonwurrung. The Boonwurrung are one of the five language groups that make up the larger confederation of the Kulin Nation. This confederation is connected through shared moieties — Bunjil, that travels as an eagle — protects the land and Waa, and travels as a crow — protects the waterways. Yaluk-ut Weelam means ‘people of the river’.

The history of the Boonwurrung people dates back many thousands of years, and the traditional life of the Yaluk-ut Weelam centred around the six seasons of the year. Each season celebrated the richness and diversity of nature. The natural environment of the area, particularly its swamps, provided the Boonwurrung with valuable staple food resources such as plants, birds and eels. There were many swamps around Glen Eira including Paddy’s and Leman’s Swamps that were important camping places for the Yaluk-ut Weelam. The landscape of the municipality has altered vastly since European colonisation and these swamps were developed into public parks — Caulfield Park and Koornang Park/Lord Reserve, Carnegie respectively.

Glen Eira City Council is working towards a unified, respectful and thriving community that embraces Australia’s First Peoples for their experiences of the past, their resilience in the present and their aspirations for the future.

After European colonisation, it became two municipal areas called Caulfield and Moorabbin. The name Caulfield has identified the area around Caulfield Racecourse Reserve since 1853, but we’re unsure of its origins. It may be linked with Baron Caulfield of Ireland or colonial pioneer John Caulfield. The Moorabbin Road District was established in 1862. Its boundaries ran south-east from the outskirts of Brighton along both sides of Nepean Road, as far as Mordialloc Creek. In 1870, Caulfield was described as ‘a pastoral and agricultural district of 5,280 acres with a population of 900’. The area was dotted with orchards, market gardens and dairy farms.

Glen Eira is named after two local landmarks — Glen Eira Road and Glen Eira Mansion. Glen Eira Road is a major City thoroughfare. It dates back to the mid-1800s when the then colonial government put Crown allotments up for sale. Pioneer pastoralist Henry Ricketson built the 18-room Glen Eira Mansion on Kooyong Road, remodelling the townhouse he bought in 1865. The house was later the site of the Caulfield Military Hospital before it was demolished in 1964. A number of other mansions built in Glen Eira during this time, such as Rippon Lea and Labassa, were preserved by the National Trust and are open to the public.

Glen Eira’s population of 156,511* is made up of 63,665** households,
from more than 160 different cultural backgrounds.
It’s also the centre of Melbourne’s Jewish community.

*Source: Australian Bureau of Statistics, Census of Population and Housing 2016. 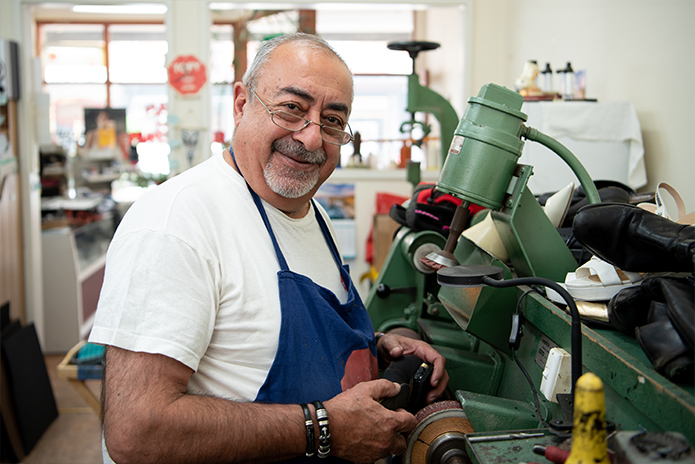 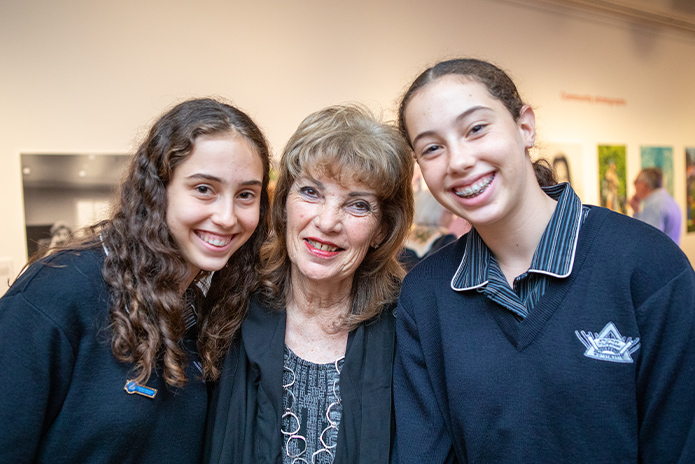 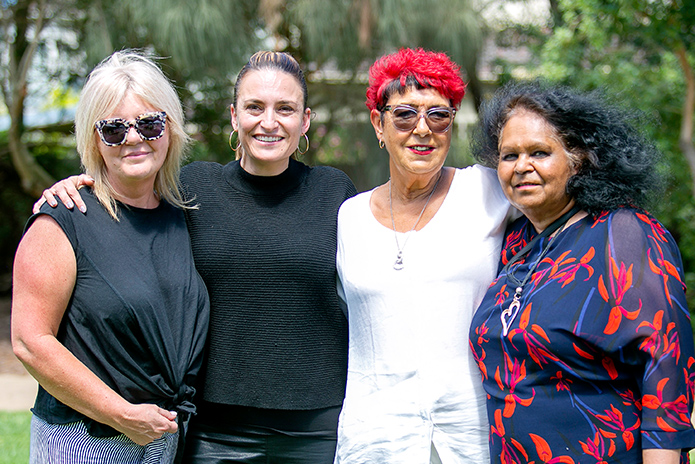 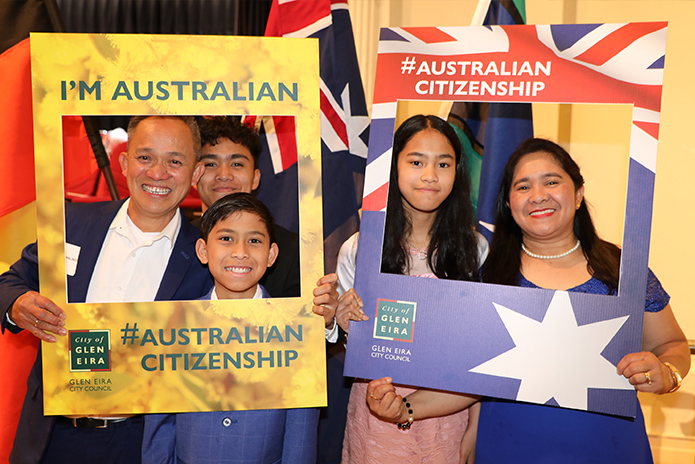 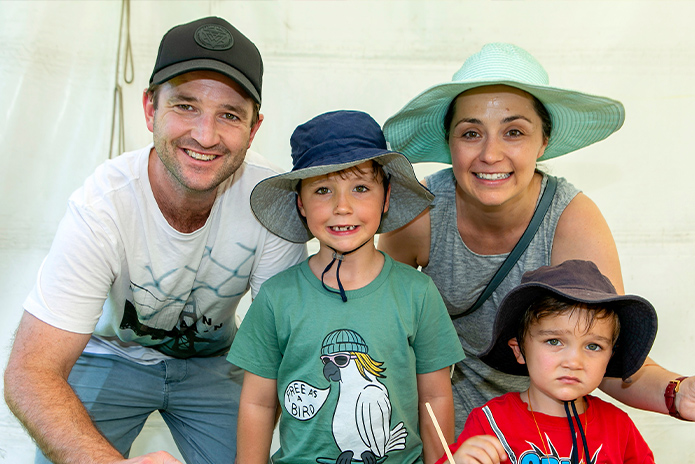 Please note: Based on assumptions around impacts of social distancing, flight restrictions and other COVID responses at September 9, 2020.

*Source: National Institute of Economic and Industry Research (NIEIR) ©2020. Compiled and presented in economy.id by .id the population experts.

With a diverse range of housing, we’re home to a range of age groups and life stages. One-person homes make up 26 per cent of our households, compared to 23 per cent across Melbourne.

We have a smaller proportion of families with children than Melbourne. One and two-parent families make up 40.9 per cent of our households, compared to Melbourne’s 43.6 per cent.

We average 2.49 people per household.*

*Source: Australian Bureau of Statistics, Census of Population and Housing 2016. 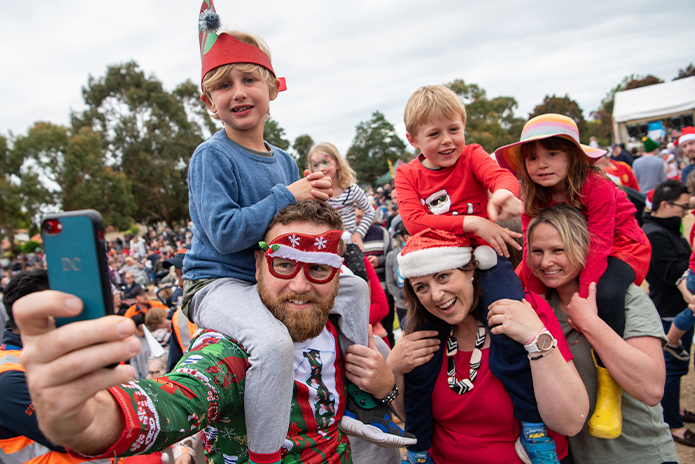